Saturday Night Live, better known as SNL, is an American television sketch comedy and variety show that debuted on NBC on October 11, 1975.

Taylor's first appearance on SNL was on January 10, 2009, where she appeared as the musical guest, performing "Love Story" and "Forever & Always".

Taylor Swift hosted and performed as a musical guest on the same episode, on November 7, 2009. She performed "You Belong with Me" and "Untouchable".

Her next appearance was as a musical guest on November 11, 2017, performing "...Ready for It?" and an an acoustic version of "Call It What You Want".

Her most recent appearance was as a musical guest on October 5, 2019, performing a piano version of “Lover” and the first live performance of “False God”.

You Belong with Me (live) - Saturday Night Live 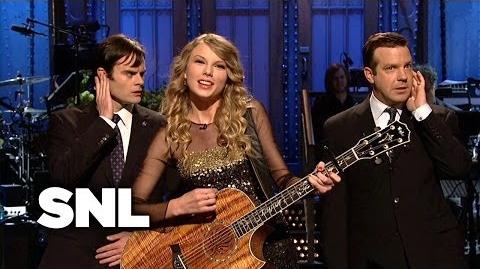 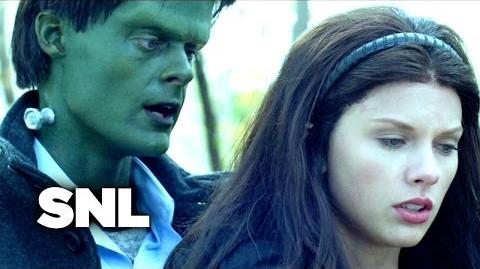 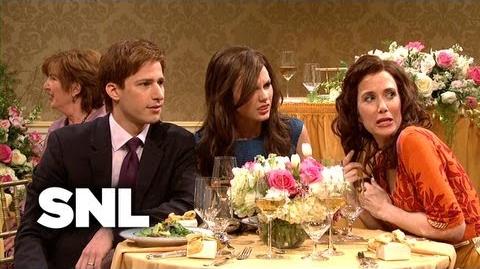 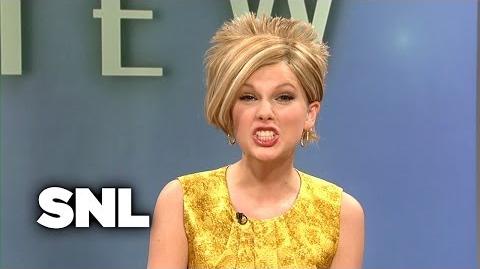 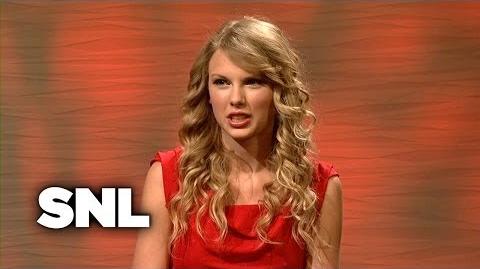 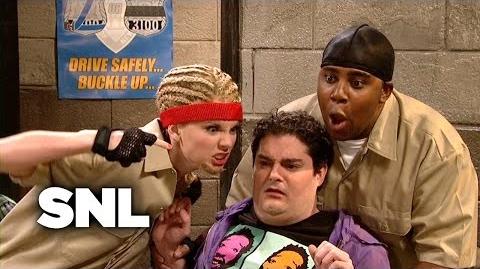 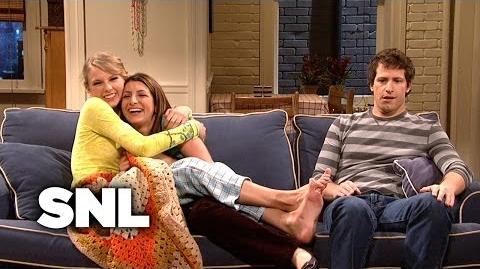 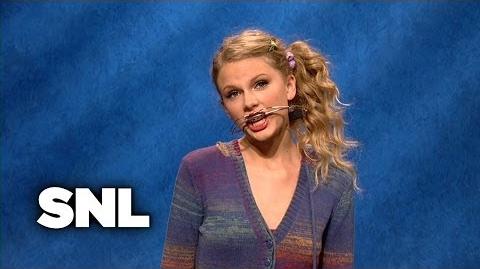 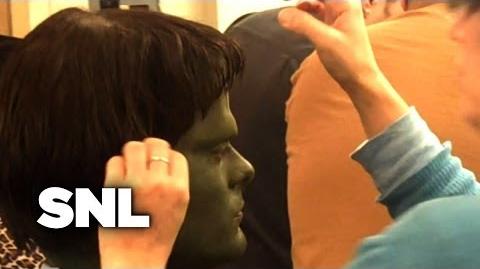 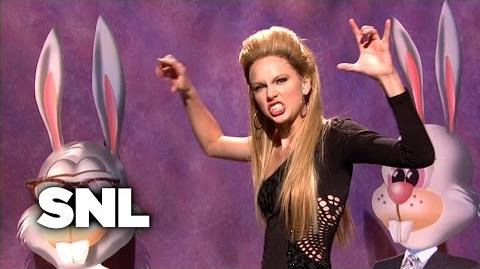 Add a photo to this gallery

Add a photo to this gallery

For the 40th Anniversary Special she was on a sketch called The Californians.
Retrieved from "https://taylorswift.fandom.com/wiki/Saturday_Night_Live?oldid=38993"
Community content is available under CC-BY-SA unless otherwise noted.